William Royce “Boz” Scaggs was born in Canton, Ohio and lived most of his young life in Plano, Texas. He was an early member of Steve Miller’s band in the Ardells and The Steve Miller Band. He began a solo career in 1969. In 1976 his breakthrough album “Silk Degrees” peaked at number two and produced hit songs like “Lido Shuffle” and “Lowdown”. Scaggs produced two more platinum albums in “Down Two Then Left” and “Middle Man”. Scaggs took a break from recording in the 1980s, returning to recording and touring in 1988.

At 78, Boz Scaggs defies time. Last night at the Morristown Performing Arts Center, it was Boz Scaggs front and center. With different backing musicians, last I saw him in 2019 Scaggs was on his game; his vocal range was sensational. 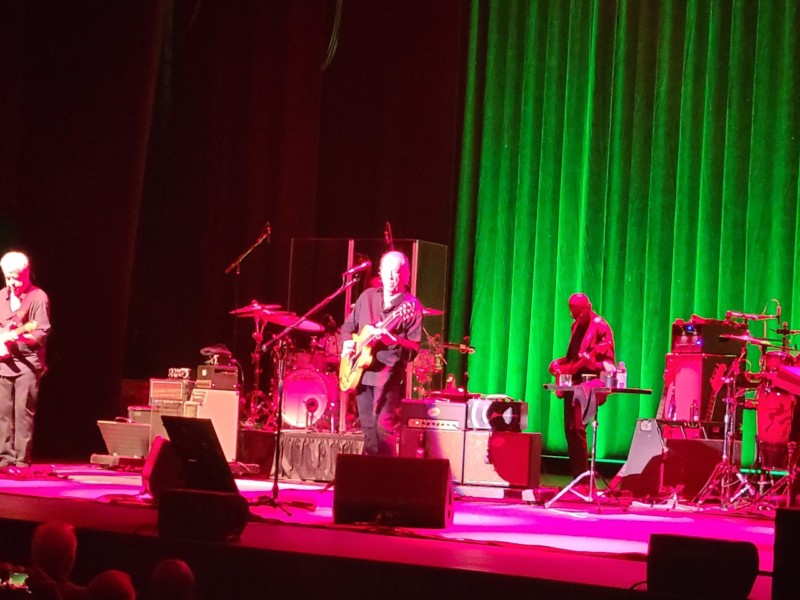 Opening with “What Can I Say” under purple lighting, Scaggs delivered a brilliant opening statement. The second evening song Jo Jo was and is a popular song among the audience.

Boz Scaggs with his still amazing voice is an artist that makes as much sense today as he did at the height of his career. Under purple, cool blue, white and orange lighting, last night sometimes felt like being in New Orleans or Greenwich Village at a jazz club; or step back in time in Mississippi at a Rhythm and Blues club.

For one hour and forty-five minutes, Boz Scaggs gave a timeless performance proving he can still perform at the highest musical level. His band was also adept at supporting this musical genius. From his tried-and-true commercial songs to lesser-known gems, Boz Scaggs is still one of the great jazz and rhythm and blues performers of our time.

16 hours ago Frances A. Brown

SF3 the best of performing arts

16 hours ago Frances A. Brown

SF3 the best of performing arts